I have written about Lucy Stevens before ( gig envy! ) and have followed her work since I first found out about it. Despite living near-ish to one another we had never met. Then at the Her Name is Calla 10 year anniversary shows I asked the ever wonderful David Wilson Clarke if he knew her and he said ‘ Yes, would you like to meet her? She’s over there!’

A conversation took place and an idea was suggested and I went away to work on it but nothing I tried seem to work……… until a year and a bit later when something clicked and fell into place. And I’ve been keeping it to myself. I’ve been looking (listening) to it every two weeks or so to see if it’s still there and every time it catches me by surprise.

I like it very much and feel sufficiently bold enough to share it with you. Press play and drift off somewhere else. I hope you enjoy it.

The original field recording of Lucy’s is here – https://soundcloud.com/lucystevensaudio/dawn-chorus-slapton-woods

The unedited version of my bit is here – https://soundcloud.com/peterwyeth/for-slapton-prt-ii/s-wPrs1 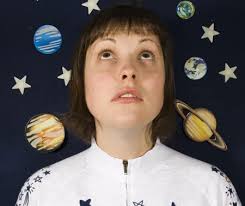 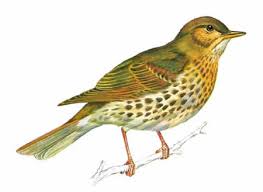